If you’re an avid user of Instagram, chances are you’ve seen the acronym “NFS” floating around. But what does it mean? In this blog post, we’ll be exploring everything you need to know about the NFS hashtag and why so many people are using it.

NFS stands for “No Follow-Since,” and is a hashtag used on Instagram to indicate that someone is not following any accounts since a certain date. This hashtag is often used by influencers and celebrities who want to make sure that their followers clearly understand that they aren’t actively following anyone since a specific point in time. It’s also used to signify that all new follows after the specified date are genuine and intentional. 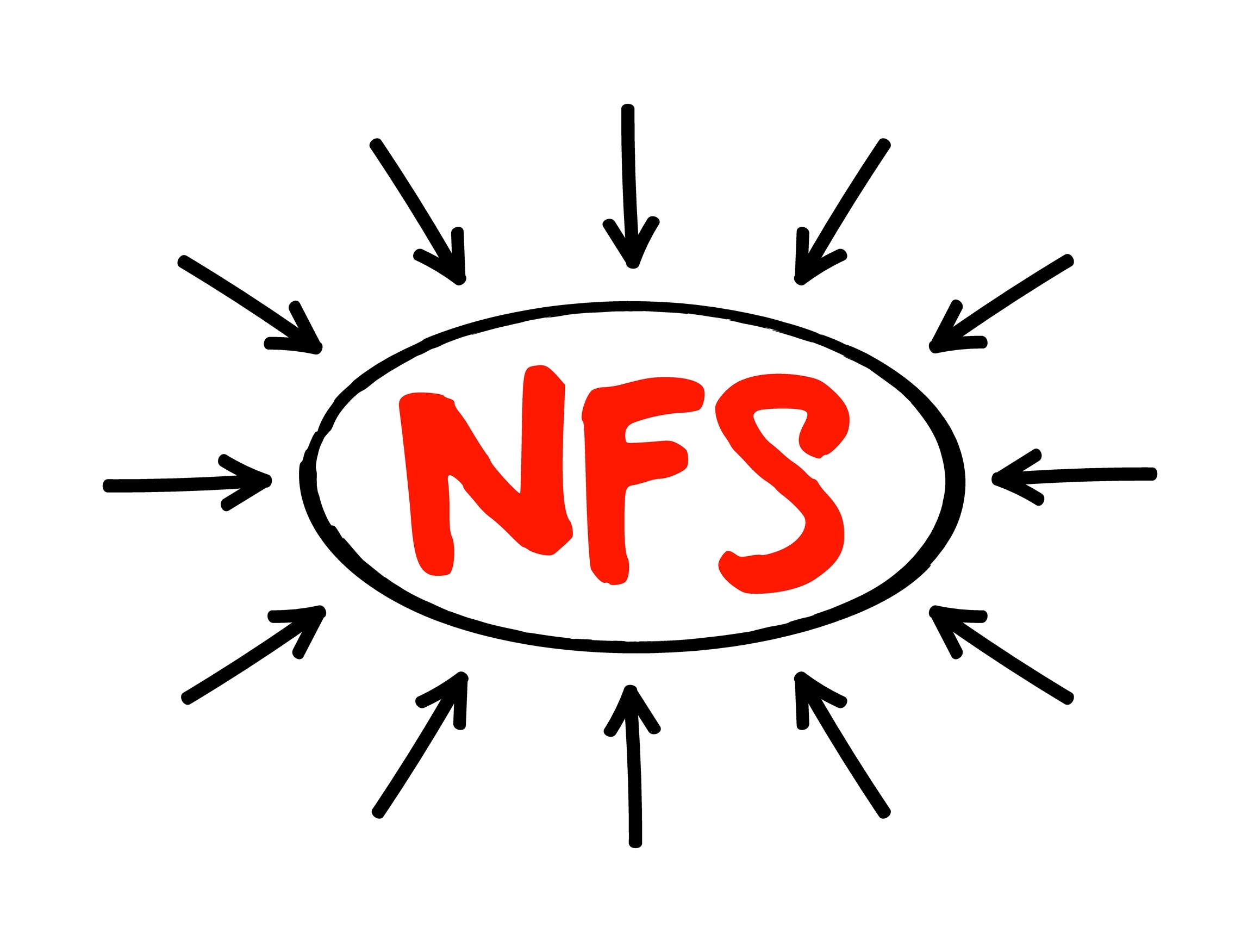 In addition to being used for clarification purposes, the NFS hashtag can also be used as a way to encourage more followings. By indicating when they stopped following other accounts, users can draw attention to their own profiles and encourage others to follow them. After all, if someone has been consistently posting great content but hasn’t been getting much traction in terms of followers, using this hashtag could be just the trick!

The NFS hashtag is also used as an indicator of loyalty. Many times, users will use this hashtag after discovering another account has unfollowed them without warning or explanation. This could be due to hitting Instagram’s 7500 follower limit or for some other reason; nonetheless, this hashtag allows users to show how loyal they have remained despite these occurrences.

Overall, the NFS hashtag is an important tool for both influencers and everyday users alike. It allows people to clarify when they stopped following other accounts and encourages others to follow them as well. Using this hashtag can also help showcase loyalty—especially when one discovers another account has unfollowed them unexpectedly—and can help keep your Instagram profile clean and organized! Whether you’re an influencer looking for more followers or just trying to stay organized on social media, the NFS hashtag should definitely be part of your repertoire!